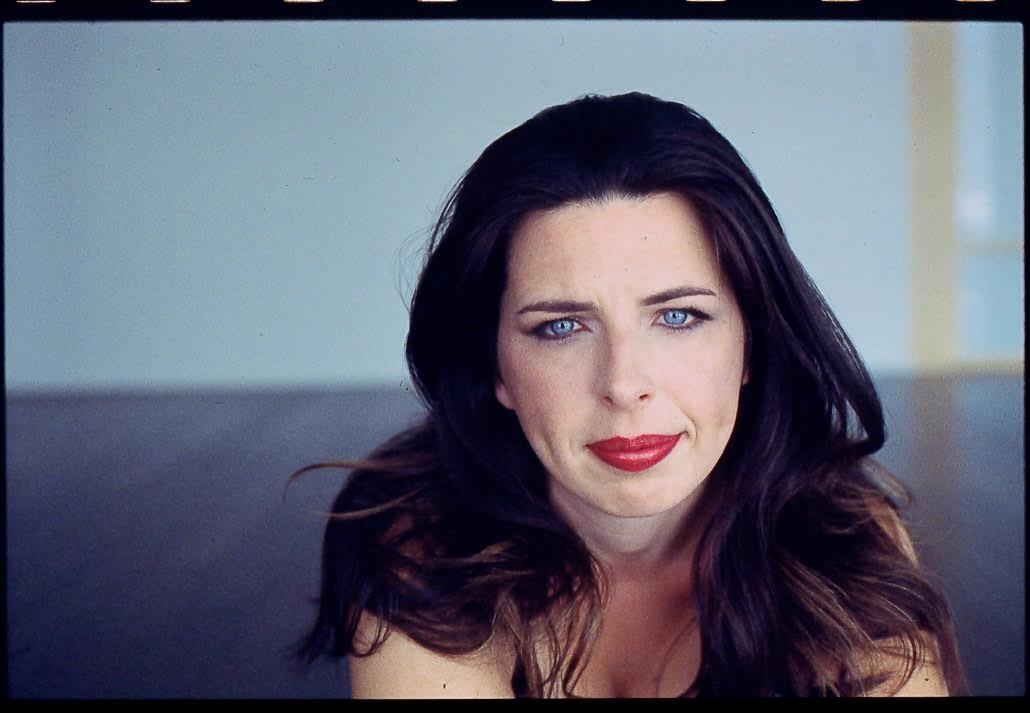 (DIRECTOR, THE HARVEST) Heather made her film debut in Todd Solondz' Welcome to the Doll House (1995). Her performance in the film won an Independent Spirit Award. Since then she has appeared in Taylor Hackford's The Devil's Advocate opposite Keanu Reeves, 54 with Ryan Phillipe, Wes Craven's horror hit Scream 3, Eli Roth's Hostel: Part II and Doug McGrath's Company Man. She co-starred with Anne Hathaway in Garry Marshall's comedy hits, The Princess Diaries and The Princess Diaries 2: Royal Engagement. She has appeared on several TV shows including ER, Roseanne, Now and Again, The L Word and Grey's Anatomy. Heather made her broadway debut in The Roundabout Theatre Company's revival of The Women. She is now expanding her career to directing and producing.