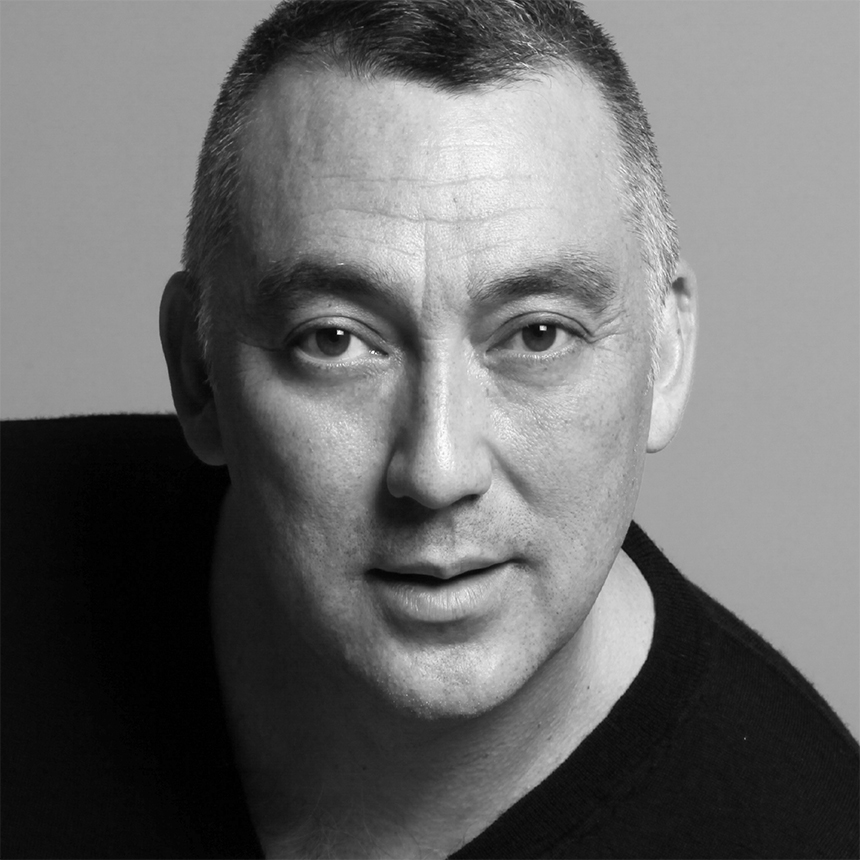 (DIRECTOR, I WANT IT RETRO) Carl’s work for brands such as Gap, Target and Macy’s have helped shape the modern view of fashion advertising. In the 90’s, Carl was co-creator of the innovative Gap Khakis campaign that made the world smile with Khakis Swing. That ad is in the AICP’s permanent collection at The Museum of Modern Art. In 2000, Carl moved to Minneapolis and worked at PMH Advertising, creating award winning branding work for Target. He launched many designer brands such as Isaac Mizrahi, Liz Lange and Stephen Sprouse. In 2005, Carl returned to New York to be creative director on Gap at Laird + Partners where created more iconic work like The Skinny Black Pant with Audrey Hepburn and music by AC/DC, the inspiring RED campaign for Bono shot by Annie Leibovitz and The Boyfriend Trouser spot with Claire Danes and Patrick Wilson. In 2007, he started CarlByrd&Co, his boutique ad agency in NYC. Carl's first narrative short, Dinner at 40, won awards at several LBGT film festivals in 2014. Currently, Carl is in post-production on his next short film Dance With Me and pre-production on his first feature film Marc Jacobs is My Father.